Science Has Proven That Group Meditation Literally Changes The World 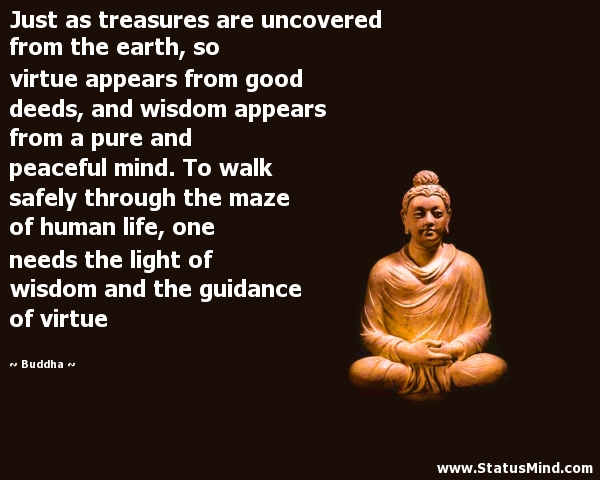 Not a lot is truly understood about quantum physics, but one thing science is at least a little bit sure of is that mass meditation has quantum results on both the meditator and the world.

In 1978, researchers discovered what they call the Maharishi Effect. They discovered it when a group meditation of 7,000 people took place and they all meditated with the intention of having a positive effect on the city. They did this for 3 weeks. The results of that group meditation transformed the city's crime rates, acts of violence, and death. There was an average reduction in all three by 16%. Impressive!

Since then, more than 50 studies have been conducted on the Maharishi effect with varied results. Most studies indicate the clear power of meditation to transform global life and patterns.

When the study was repeated in Wales, they got amazing results. In 1987 Merseyside had the third highest crime rate of the eleven largest Metropolitan Areas in England and Wales; by 1992 it had the lowest crime rate. 40% below levels predicted by the previous behaviour of the series. There were 255,000 less crimes in Merseyside from 1988 to 1992 than would have been expected had Merseyside continued to follow the national crime trend.”

These results truly are incredible. It's wonderful to see meditation have such a profound effect. To add to this thought, David Edwards, a Professor of Government at the University of Texas at Austin says:

“I think the claim can be plausibly made that the potential impact of this research exceeds that of any other ongoing social or psychological research program. It has survived a broader array of statistical tests than most research in the field of conflict resolution. This work and the theory that informs it the most serious consideration by academics and policy makers alike.”