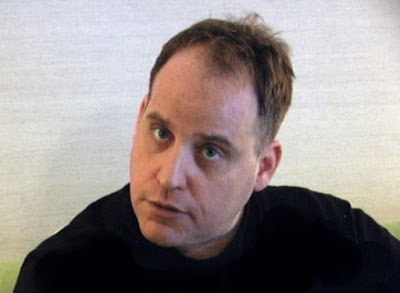 A bigger than Lehman Brothers collapse of the financial system is being engineered in order to make way for a new financial system, Asian secret society sources say. Recent trends in financial markets, notably a stock market bubble of biblical proportions, back up this assertion. Any financial veteran will tell you that when financial markets fight against reality, reality always wins in the end. This means stock prices could fall by 90% or more.
However, in a sign the financial war is not yet over, European royals disagree, saying, “All of the world’s investment banks have begun to migrate away from the old system, so it is just a matter of time before it seamlessly or frictionlessly just morphs from the old to the new.”
This may work for payment systems, ATMs, and credit cards, etc., but not for the Western system of Babylonian debt slavery as a whole. This system has resulted in the top 1% owning 53.2% of all stocks and mutual funds, and if you add in the next 9%, the rich control 93.2%, leaving the remaining 90% with just 6.8%. Further proof that this is a system of debt slavery comes from the fact the bottom 90% of the people owe 72.4% of all the debt.
https://www.zerohedge.com/s3/files/inline-images/total%20asset%20held%20by%20wealth%20group.jpg?itok=mWryuKbR
This stock market, controlled and owned by the super-rich and their high-level servants, has become fraudulent and parasitical and is actually sucking money out of the real economy. This makes a collapse mathematically inevitable.
Let’s take a look at some more numbers that prove this. From January to October of this year worldwide, $339 billion has been put into bonds and $208 billion has been taken out of stocks, and yet the stock market keeps hitting record highs. That’s because since 2009, institutional investors and households have taken $1.9 trillion out of the stock market while corporations, using private central bank funny money, have bought $3.6 trillion of their own shares.
https://www.zerohedge.com/s3/files/inline-images/equity%20bond%20flows%20oct%202019_0.jpg?itok=Nxl8qhbg
https://www.zerohedge.com/s3/files/inline-images/total%20flows%20buyback_1.jpg?itok=WtOd33NR
Plus, according to the Wall Street Journal, 97% of listed companies are not using Generally Accepted Accounting Principles (GAAP) in releasing their profits, meaning basically they are cooking their books.
https://www.zerohedge.com/markets/wework-disaster-aftermath-97-companies-using-non-gaap-metrics-everything-fake
https://www.zerohedge.com/markets/corporate-profits-are-worse-you-think
Coca Cola is a good case study. To quote from The Daily Bell: