Our Silver Trigger activation has reached about 80% of the critical mass. Although we have not reached our goal, our achievement was significant, as it will still ease the planetary path towards the financial Reset.

Tens of thousands of Lightworkers were buying silver and this will become the seed for the manifestation of their future abundance, as I will describe in one of the coming blog posts in detail.

In early morning hours in Europe, shortly after midnight on November 11th, a certain “family” has bought over 100 tonnes of silver for immediate delivery, on Sydney exchange. This has skyrocketed the silver price, as it can be seen on the following screenshot from Kitco website, one of the main referral sites for the price of silver:

Silver price rose almost 40% in matter of minutes, before it was artificially suppressed about one hour later.

The strange bump in silver price was erased from Kitco website about 12 hours later and the silver price curve smoothed out:

The “family” has communicated that they will equally share all that silver among all those who have participated in the Silver Trigger, at the time of the Financial Reset and the Event. I can neither confirm or disprove those claims.

Since we have not reached the critical mass, the Light Forces can still not intervene directly in the financial system in the ways we have hoped, but one immediate effect of our activation is a massive release of intel about the coming financial crash in mainstream media on November 11th:

The Black Nobility families and the Jesuits have been encouraging the debt bubble to expand and are carefully steering the global economy towards a systemic crash. They are doing this to consolidate their power and to introduce a global and centralized digital financial system that will have total control over people's finances:

You need to understand that the global central banking policy is dictated from the Bank for International Settlements (BIS) and not from the Fed, and Torlonia Black Nobility family is controlling the BIS:

Their plan for the new, green crypto based financial system is well described here:

Their way of crashing the old financial system is described here:

JP Morgan and Deutsche Bank are the two most likely triggers to start the crash.

Few days ago, this article about Deutshe Bank was published:

It was reposted on the same day on Zerohedge and it sent Deutsche Bank into panic mode to the extent that they issued a public rebuttal on Twitter that was later deleted:

The dark forces are NOT the original planners of the crash, they are merely adapting their plans to hijack it: 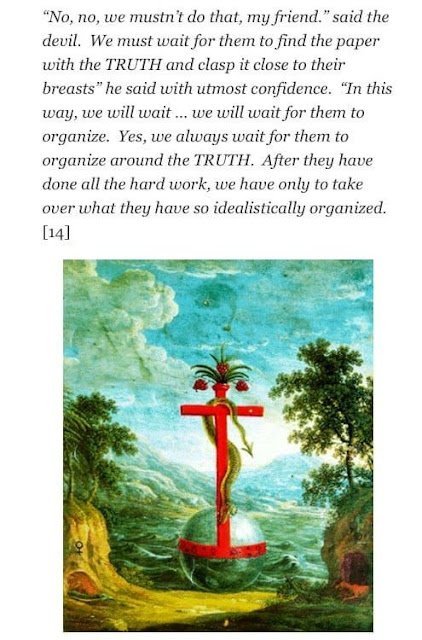 The actual underlying reason for the systemic crash is wealth inequality and explosion of debt that has reached the point where the society becomes unsustainable. In terms of physics, the amount of energy the dark forces need to control the society grows exponentially to the point where they can not control anything any longer, and their system collapses:

When this happens, dark forces will try to orchestrate the crash, and the Light forces (Resistance Movement and Galactic Confederation) will use their advanced quantum computers to hack the global banking computer which are located at JP Morgan headquarters in New York. 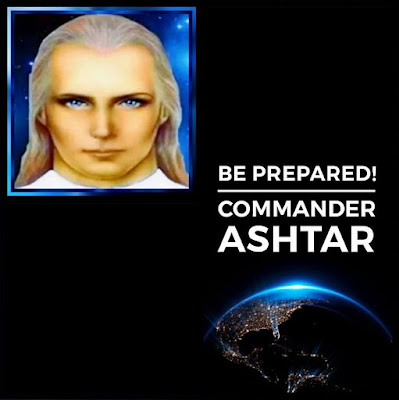 The new financial system will be introduced:

It will be a gold backed quantum financial system:

Based on productivity, culture and skill:

When this is expected to happen I am not at liberty to say, but behind the scenes in many circles, the talk about “2020 crash” is the most important conversation topic:


To summarize the Plan: