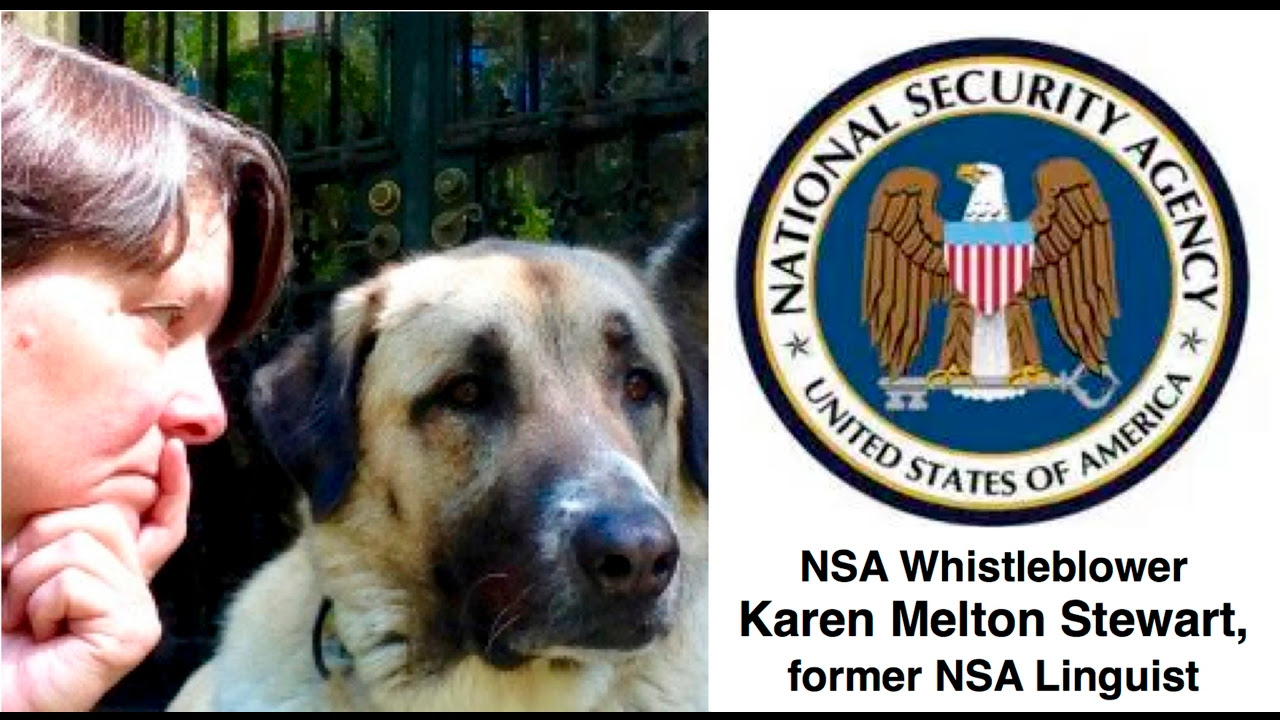 This is a letter from one of thousands of innocent people directly and adversely affected by the fraud Watch List scam being perpetrated for profit (and power) on the American population, undermining our freedoms and ruining lives.

You were entirely right that the Watch List is unconstitutional, thank you for fighting to bring us back to sanity as well as to begin to divest our country from a lawless, post Constitutional era.

I would disagree that there are a “mere 4,600” innocent Americans on the Watch List, I know I am on some kind of falsified Watch List and I am in touch with others around the country and in myriad FISA / Fusion Center victim organizations to the extent that we must number in the hundreds of thousands, not a handful.

What we all have in common, is that we are regular non-criminal, non-subversive, intelligent, moral, decent Americans thrown onto some kind of apparently lucrative Watch List, whether “The” Terrorist Watch List or a parallel, off-book, Watch List for little to no reason. The vast majority of us have no idea why we solid, hard-working citizens would be of concern to anyone – after all, are we not exactly who you purport to be protecting?

We even find ourselves viciously maligned and attacked by people on the internet hundreds or thousand of miles away who are complete strangers but claim to know something unsavory about us, but have nothing but lies to spread.

In comparing notes with other FISA Abuse victims, we have learned that very often we are falsely accused of being secret pedophiles, dangerous lunatics, murderers who have not yet been caught, etc. though with no basis or evidence
whatsoever.

Fueling blind acceptance of such smear campaigns by FBI Fusion Center operatives is the fact that strangers, neighbors, co-workers, even employers are bribed with under-the-table gift cards, goods and services funneled to them by Fusion Center or Fusion Center partners, to participate in unrelenting harassment 24/7.

The methodology is so, someone is chosen to be a scapegoat terrorist, a main Fusion Center is tasked with fabricating a false dossier on the intended victim, the false dossier is then used to bring the locals on board (Fusion Center affiliated Infragard and others) to the “punish the bad guy” operation, which is comprised of organized stalking harassment using FBI-trained Infragard terrorist cells assigned to the person 24/7 on a rotating basis. This is to intimidate and cow the person but also to create a crime, which when related to others, mimics a lay person’s superficial understanding of “paranoia” as well as fooling many intellectually lazy mental health professionals. This guarantees the person will be ignored, labeled “crazy”, isolated, and denied equal protection under the law, thus opening the door to worse and worse abuses.

This and progressive gaslighting, like having strangers repeat private conversations showing the person’s home and phone are bugged and email hacked, repeated break-ins to rearrange belongings or steal personal items of emotional worth only, or wholesale looting of the person’s valuables with little sign of forced entry, guarantee the person stays in a high state of anxiety to produce the narrative that “something is wrong with the person”.

Pre-planned car accidents, pre-planned accidents, or assaults with false witnesses, etc. can also be used as means to get the person injured and hospitalized or put in jail or committed as “parallel social justice” for someone who somehow escaped justice for crimes he never actually committed. This “righteously empowers” the Fusion Center vigilante groups who think they are accomplishing something.

Worse still, medical research companies and Military Industrial Complex contractors use Fusion Center/Infragard connections and activities to subject the victims to weapons testing of covert, high tech electronic weapons such as the personnel or mobile subcategory of Directed Energy Weapons as were used on our diplomats in Cuba (2017) and China (2018) which caused neurological and brain damage. You see, there is a quiet arms race between the Super Powers in these types of weapons and a need for “biospecimens” to test them at severely damaging and lethal levels, that no human would consent to being a test subject for. The same is true regarding the “need” for war theater gasses, poisons, DNA specific toxins, and biomedical chips.

Electronic attacks, toxin attacks, and non-consensual, covert insertion of biomedical chips and chip networks (under cover of induced medical crises) that interfere with, hijack, denigrate, deteriorate bodily functions for “academic or military research” have been reported and found to be valid by certain private investigators and medical researchers and practitioners, who risk much to help the victims of this sham National Security / Terrorist Watch List program of human trafficking and blatant human rights crimes and war crimes.

I therefore encourage you to recommend the “remedy” to this heinous, sham program to be to shut it down completely and demand full accountability of those directly and indirectly involved.

Follow the money. And to open up hearings to victims to bring forth their stories and their evidence, which often
will be uniquely injured bodies and brains, with foreign objects inserted into them covertly to track and target them like animals. (The government must bear the responsibility of providing detection and removal of such devices for
those who were unable to afford the procedures due to induced financial distress as well). Then the bottom level perpetrators, the duped civilians acting as proxy thugs for a rogue government operation, need to be ordered to disregard the dubiously Constitutional National Security Letter they were read onto for an illegal, unconstitutional military, contractor and corporate war on unarmed, non-combatant civilians and testify as to the exact nature of their recruitment and by whom exactly, their training, their methodology, the false basis upon which they were told it was ok to be part of a secret death squad to torture and murder Americans not charged publicly with any provable crime.

And reveal their total salaries or gift cards, goods and services remuneration worth, received for selling out and conspiring against their fellow Americans for filthy lucre.

Furthermore, much needed medical care to correct injuries as much as possible needs to be provided to victims and their families, to even include pets who have also been subjected to vicious injury and maiming gratuitously, though many victims as well as their pets have died along the way during this Homeland Security Dark Ages of murder and mayhem by our most depraved citizens acting as overlords.

We also demand any remedy take into consideration that this is human trafficking, and according to the President’s December 2017 Executive Order concerning human trafficking, that the assets of every entity and every individual involved, be appropriately frozen and seized. Then redistributed to their victims dependent upon length of time their lives were disrupted, damage to their lives, damage to their health and ability (or induced inability) to earn a living, properties and wealth lost, and emotional and psychological damage done, to include the loss of loved ones incidentally targeted in the effort to damage, torture, and murder the targeted victim.

For those who can never trust their country or fellow citizens again, we want the opportunity to live apart from mainstream America, with full protection for such a community or set of communities as well.

For those who perpetrated and ran this holocaust, we demand the death penalty or appropriate life in prison be considered, with those duped foot soldiers at the bottom, eager to invade other people’s lives, given prison time or put in alternative settlement camps forever outside society to live out the rest of their depraved lives.

Last but not least, we demand that the details and story of each victim’s false persecution and torture be chronicled for them as closure, with lists of every operation against them, its purpose, and each perpetrator by name, position, and address and the money they made off of trafficking them.

We demand that each perpetrator be named and shamed publicly for history as a lesson to those who would make money depriving others of their rights, with no consideration for those with security clearances whatsoever nor hiding behind “National Security” concerns.  In fact, we demand harsher punishment for those betraying their countrymen and their oaths, such as Federal, military, and law enforcement.

We also demand a list of which local, state, national and international entities our names were shared with in this massive libel campaign, and the exact communications libeling us and who specifically sent the libel, spoke the slander, meaning which organization, which specific named person and in what capacity, and under whose orders.

We also urge a nationwide injunction against these operations immediately.

Thank you for your time and consideration regarding a pivotal and crucial matter to redress the 21st Century Holocaust and Secret War against Americans.  This will have global impact because we have exported this fraud to almost every country.

If we decisively and thoroughly clean our own house, the
rest will fall as well.