Posted by TRUTH IS OUT on September 26, 2019
By Patrick Martin 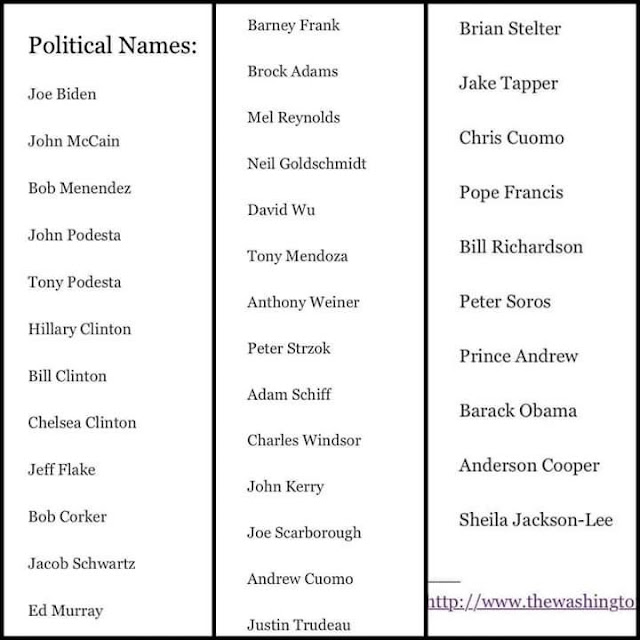