One of the largest event pages on Facebook right now, is calling for hundreds of thousands of people to storm the secret military base “Area 51,” which is located in the Nevada desert.
Although the event page has only been listed for a few weeks, nearly a million people have responded to the post saying that they will be attending, while almost another half million responded that they were “interested.”
The description on the page says that the army of curiosity seekers will meet on Sept. 20 to rush the compound, and it seems that a large number of people are excited about the idea.
However, after the event picked up national media publicity, the organizer of the event got spooked and made a post saying that it was all a joke. 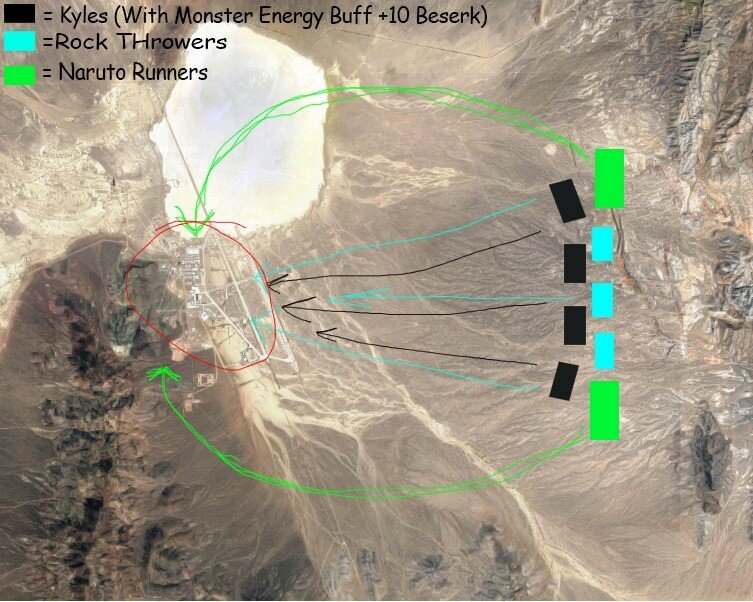 Photo Credit: Facebook
In his most recent post, the event host, an Australian citizen named Jackson Barnes, said “Hello US government, this is a joke, and I do not actually intend to go ahead with this plan. I just thought it would be funny and get me some thumbsy uppies on the internet. I’m not responsible if people decide to actually storm area 51.” 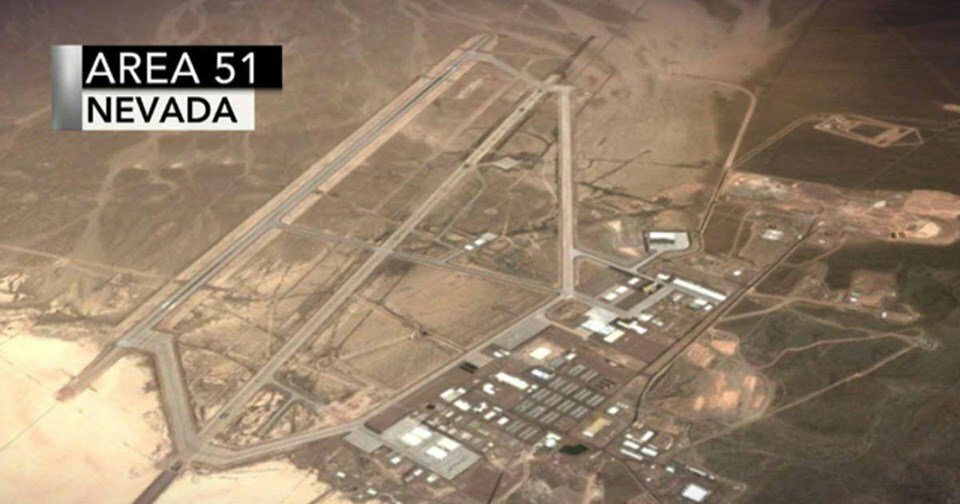 Photo Credit: Facebook
Still, his joke may have taken on a life of its own, as it seems that there are a lot of people excited about the idea, and many of them are promising to go anyway.
It is unclear how many people are seriously planning on showing up, and how many are just trolling, but there is no doubt that guards on duty at the facility will be working overtime on September 20th.
Area 51 has been rumored to be a facility where the US government keeps alien technology, but there has been a renewed interest in the military base after the release of the recent Netflix documentary film, Bob Lazar: Area 51 & Flying Saucers.