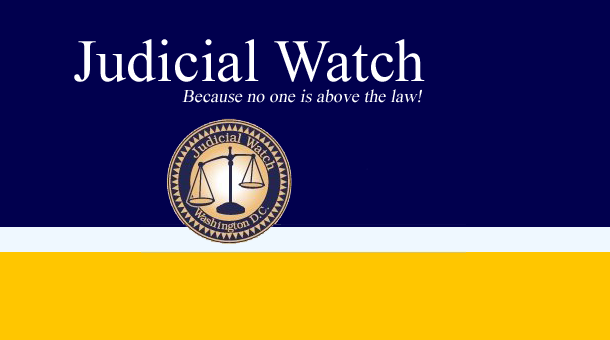 (Washington, D.C., July 22, 2019). Today, Larry Klayman the founder of both Judicial Watch and Freedom Watch, a former federal prosecutor, and currently the chairman and general counsel of Freedom Watch, announced the filing of a lawsuit to obtain records concerning and expose the government's cover-up of the now accepted truth that UFOs do exist.

Importantly, Freedom Watch was forced to sue, as set forth in the complaint after the Defense Intelligence Agency and its Department of Defense stonewalled for 8 years the public interest group's Freedom of Information Act request.

When the agency finally responded, and Freedom Watch administratively appealed, defendants again failed to even give a timeline for producing all records, claiming dishonestly that there are literally thousands of other requests to be processed before Freedom Watch's administrative appeal could be satisfied. Incredibly, of the few documents — only about 3 inches worth — that were provided, about 98 percent were in Russian.
Klayman had this to say upon filing suit:

"It is an outrage that our so-called government would continue to deny vital information about what the world knows is true: the existence of UFOs on our planet. I refer the public to the book and the Hollywood documentary titled Unacknowledged, written and produced by renowned UFO expert Dr. Steven Greer, who I have had on my radio show, Special Prosecutor with Larry Klayman."