Posted by TRUTH IS OUT on January 26, 2020
News Solutions
+
Now you can drive for thousands of miles, and you don’t have to recharge your vehicle thanks to a California startup, Aptera Motors, who is designing solar-powered cars. In 2006, Aptera Motors was initially founded under the name Accelerated Composites. Then, in 2011 the company was liquidated. In 2012, the Zhejiang Jonway Group, a Chinese auto manufacturer, bought it and turned it into two companies: Aptera USA to build gasoline-powered cars and Zaptera USA to build electric vehicles (EVs). At the start of 2019, Aptera re-formed under the management of Steve Fambro and Chris Anthony. The pair launched a crowdfunding campaign to resume development and to start producing vehicles. The campaign turned out successful.
Aptera car created by Steve Fambro and Chris Anthony. Photo by Patrick Fraser/Corbis via Getty ImagesAnthony explained: Aptera is focused on solar-power for itsEVsfor two good reasons; it’s easy to acquire, and it’s free. Now that the development of solar and battery cell t…
0

Rothschilds kicked out of Russia and Japan as world revolution unfolds 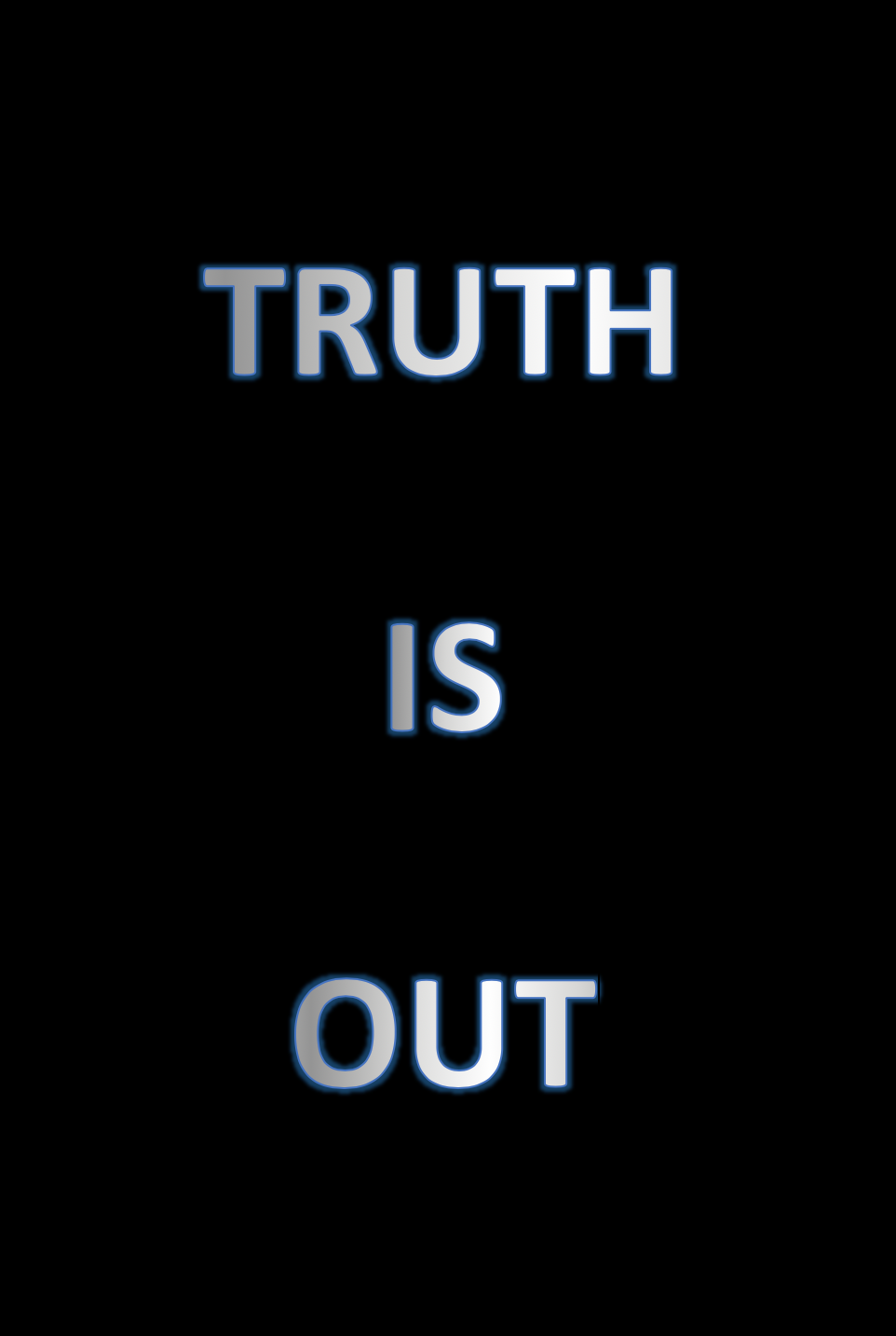 Anon Warrior. Truth, Peace, Justice and Freedom lover. Supporting Neos and Trinitys in dissolving the Matrix eternally. Starseed and always an artist. Objective: Saving humankind and the planet all TOGETHER. AWAKENED. LOVE IS MY LAW ♥